Re-opening a Neighborhood Icon as a Community hub.

This space is for you—

Whether you’re an Alcy Ball resident or community organization, Rogers Store is your space to meet with your community. It’s where Alcy Ball neighbors can build connections, deepen relationships, and strengthen community ties.

Rogers is fully equipped with a large indoor meeting space, 1/3 acre outdoor field, and a residential kitchen. Reserve the space today for your next event!

Reserve Rogers for your next event!

Rogers Store is perfect for neighborhood meetings, parties, outdoor cookouts, and more! See the links below for venue information and to book an event. We look forward to hearing from you!

Rogers Store is a space for neighbors to be neighbors, so we want to keep it affordable for resident use. To meet that goal, event costs will stay well below the market rate for residents. Corporate or non-residential events will book at market value.

See the Calendar below for upcoming events. All marked “Open Event” are open to the public. 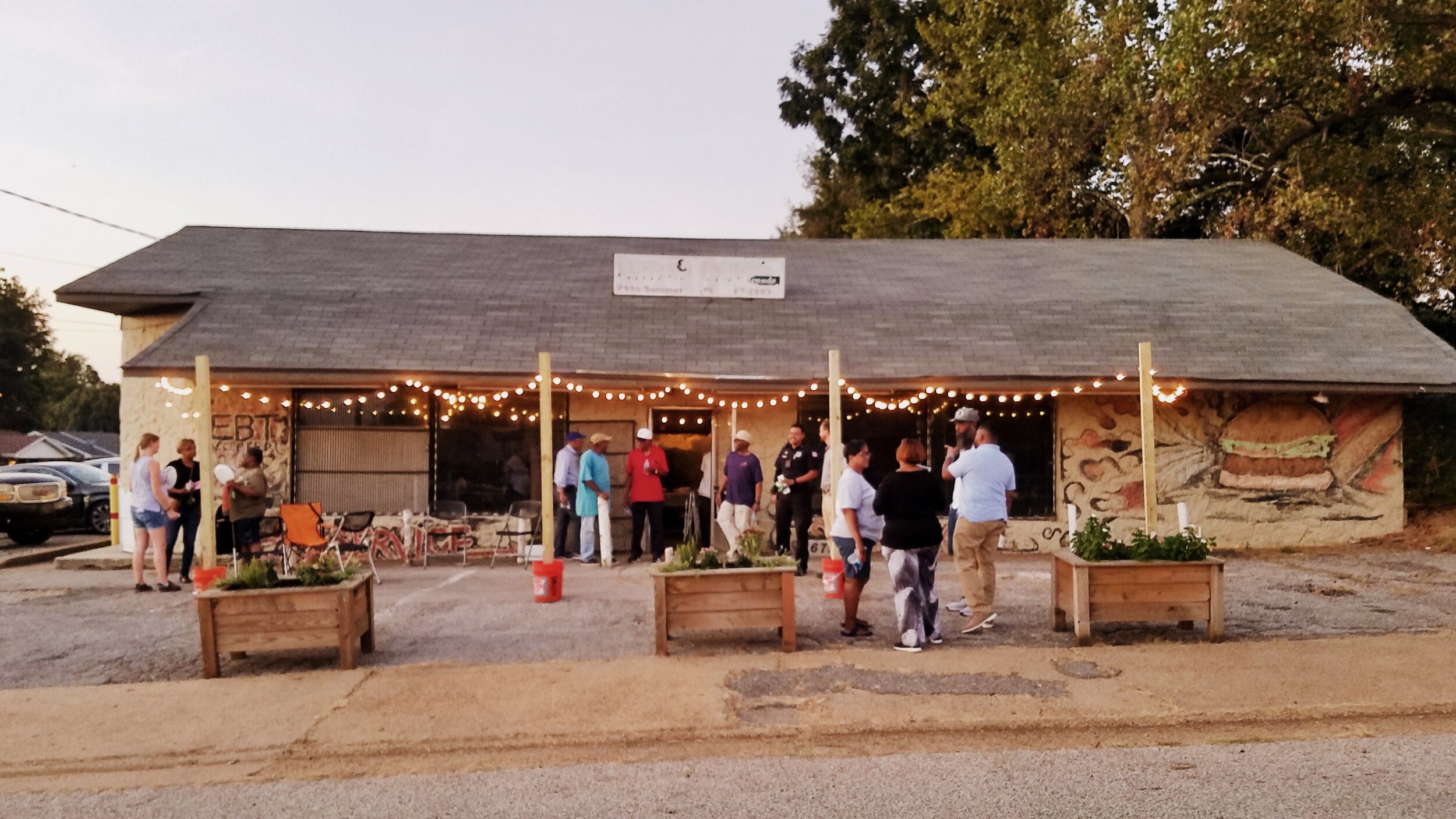 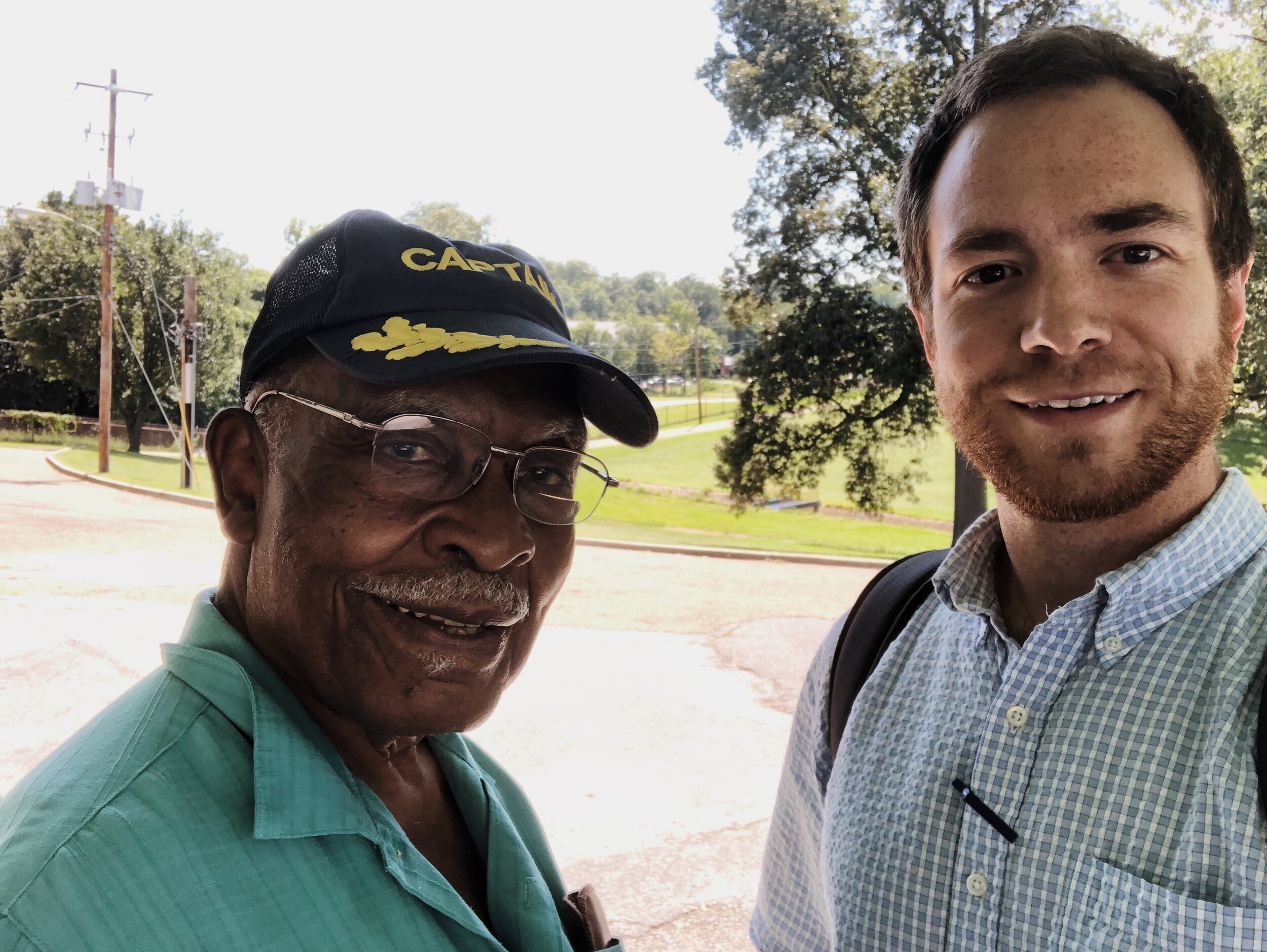 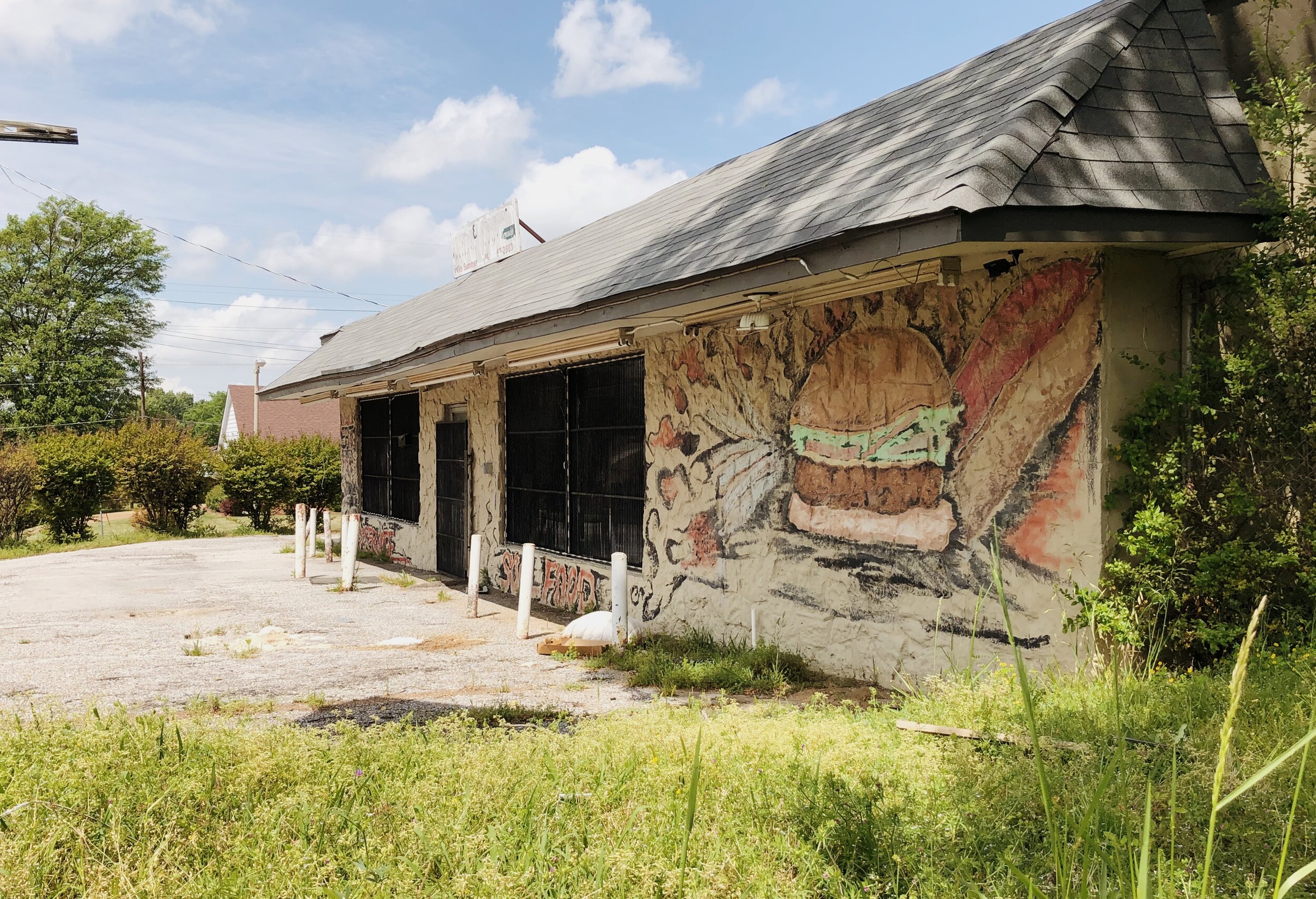 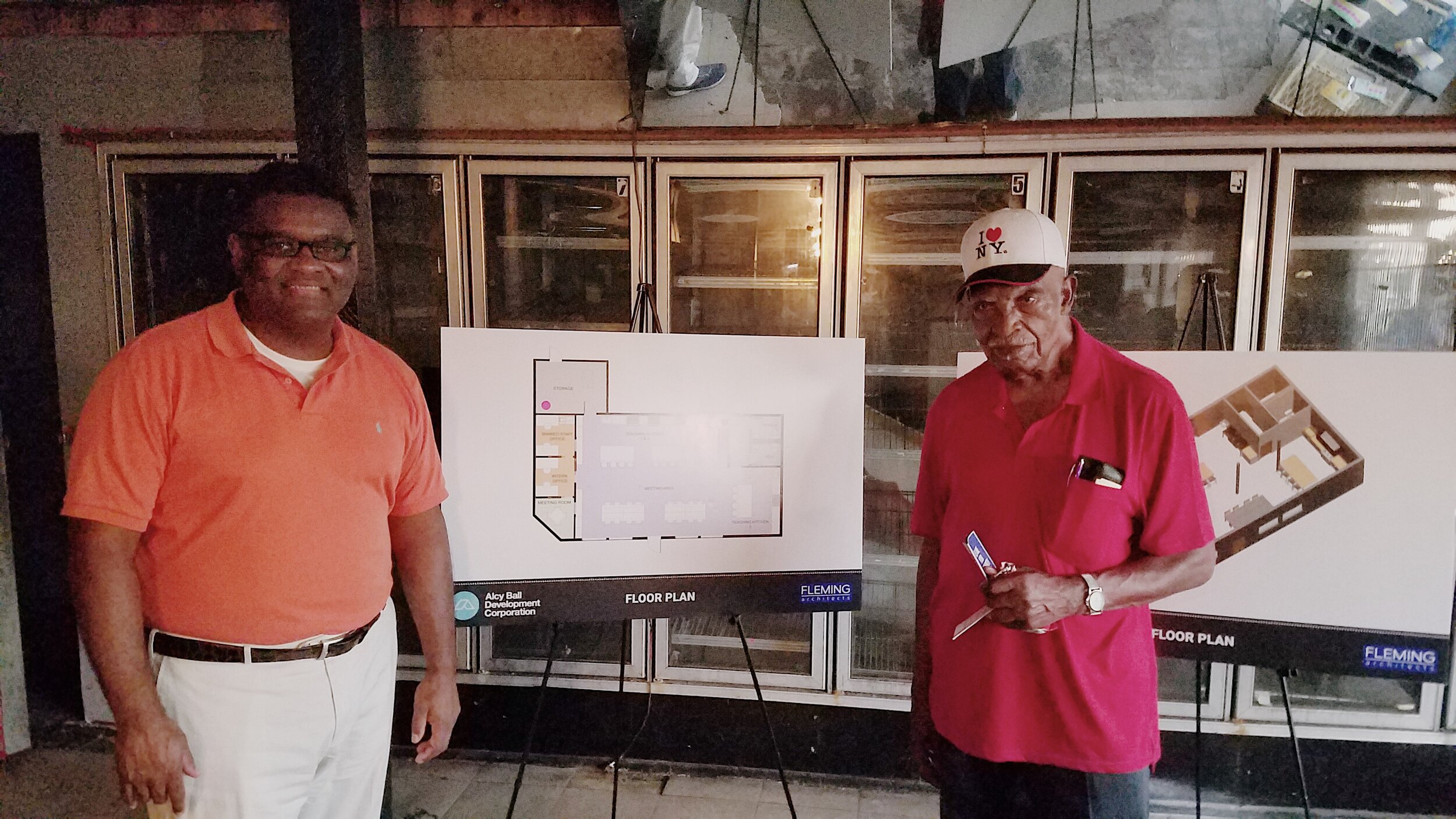 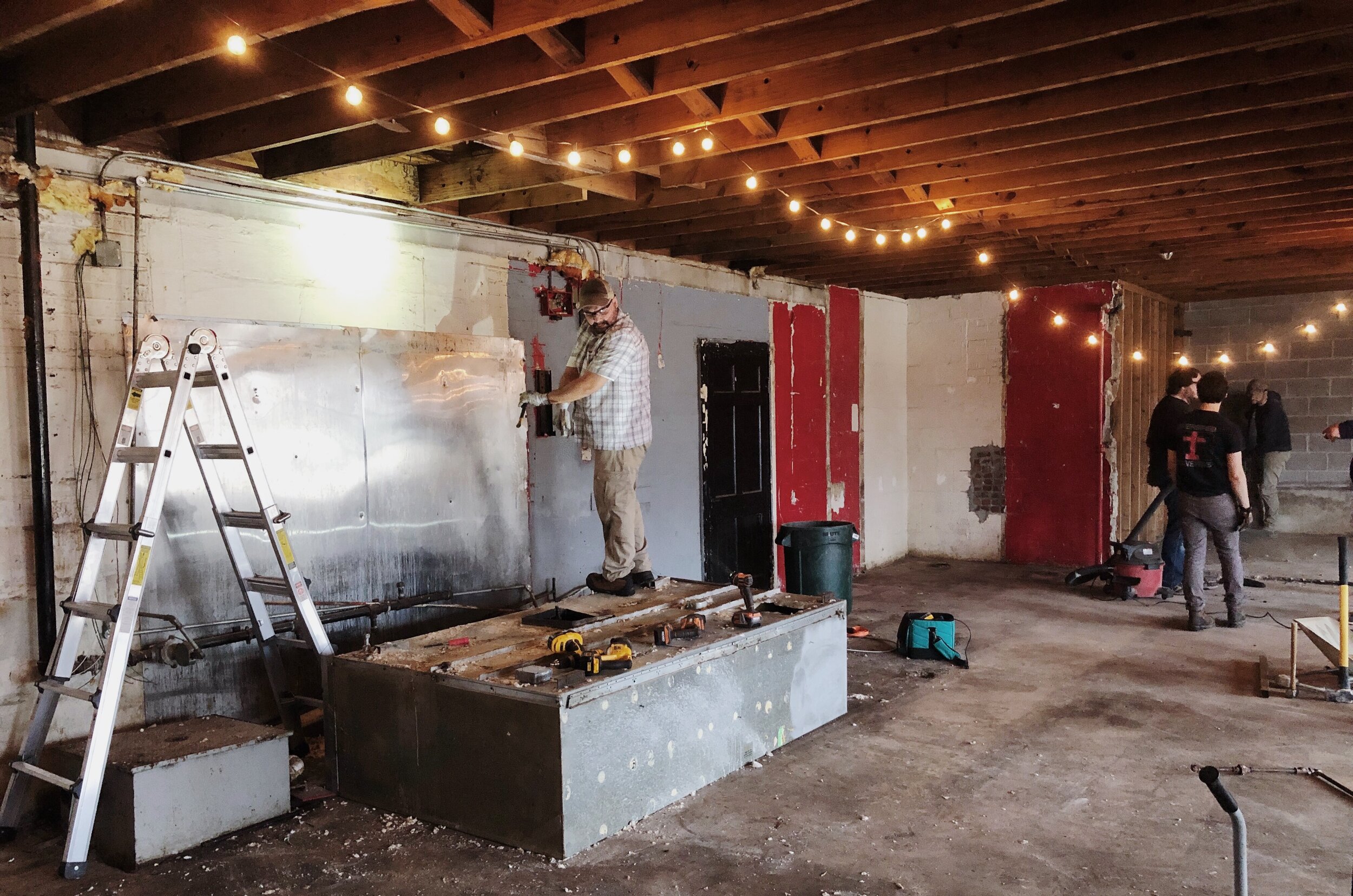 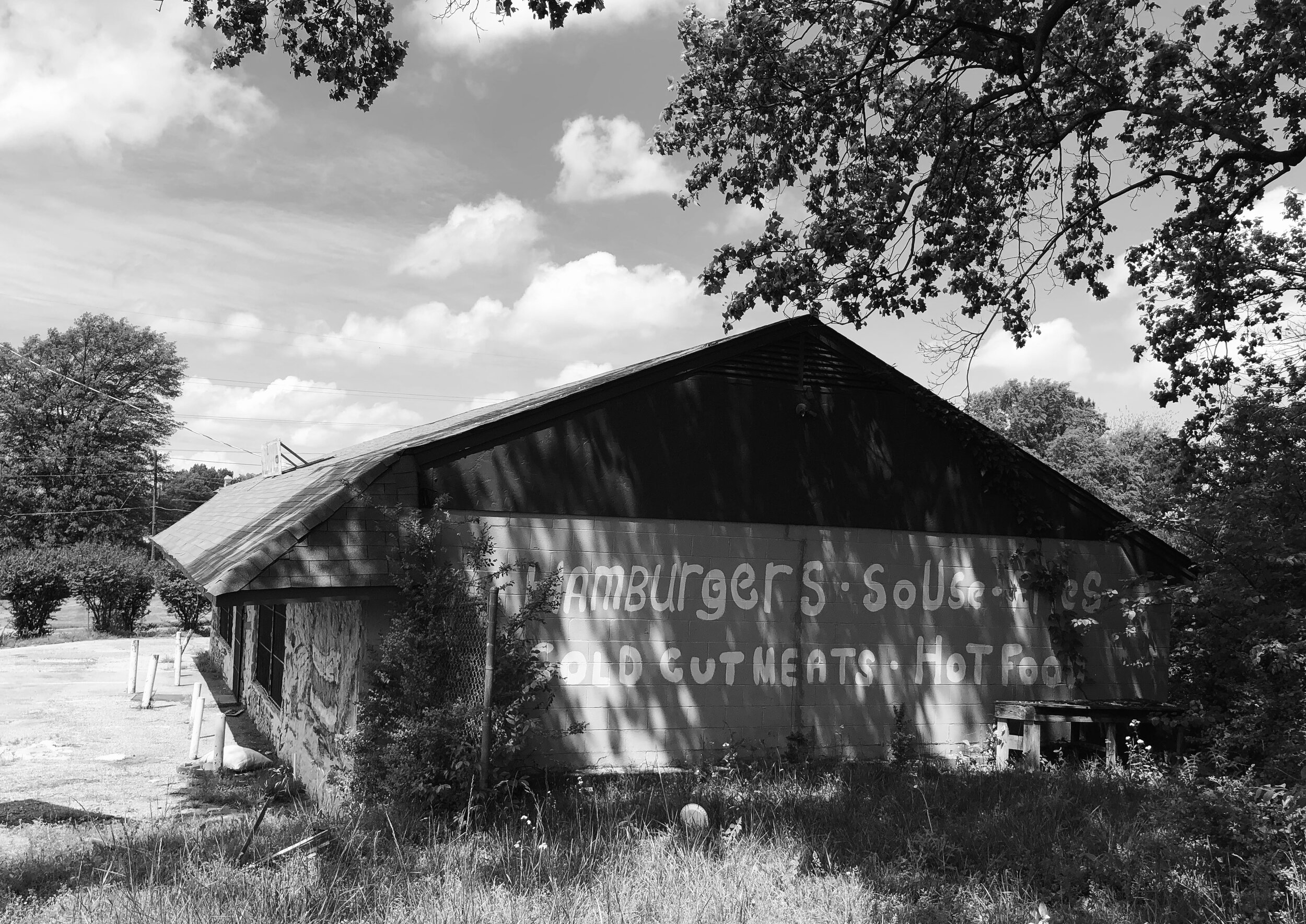 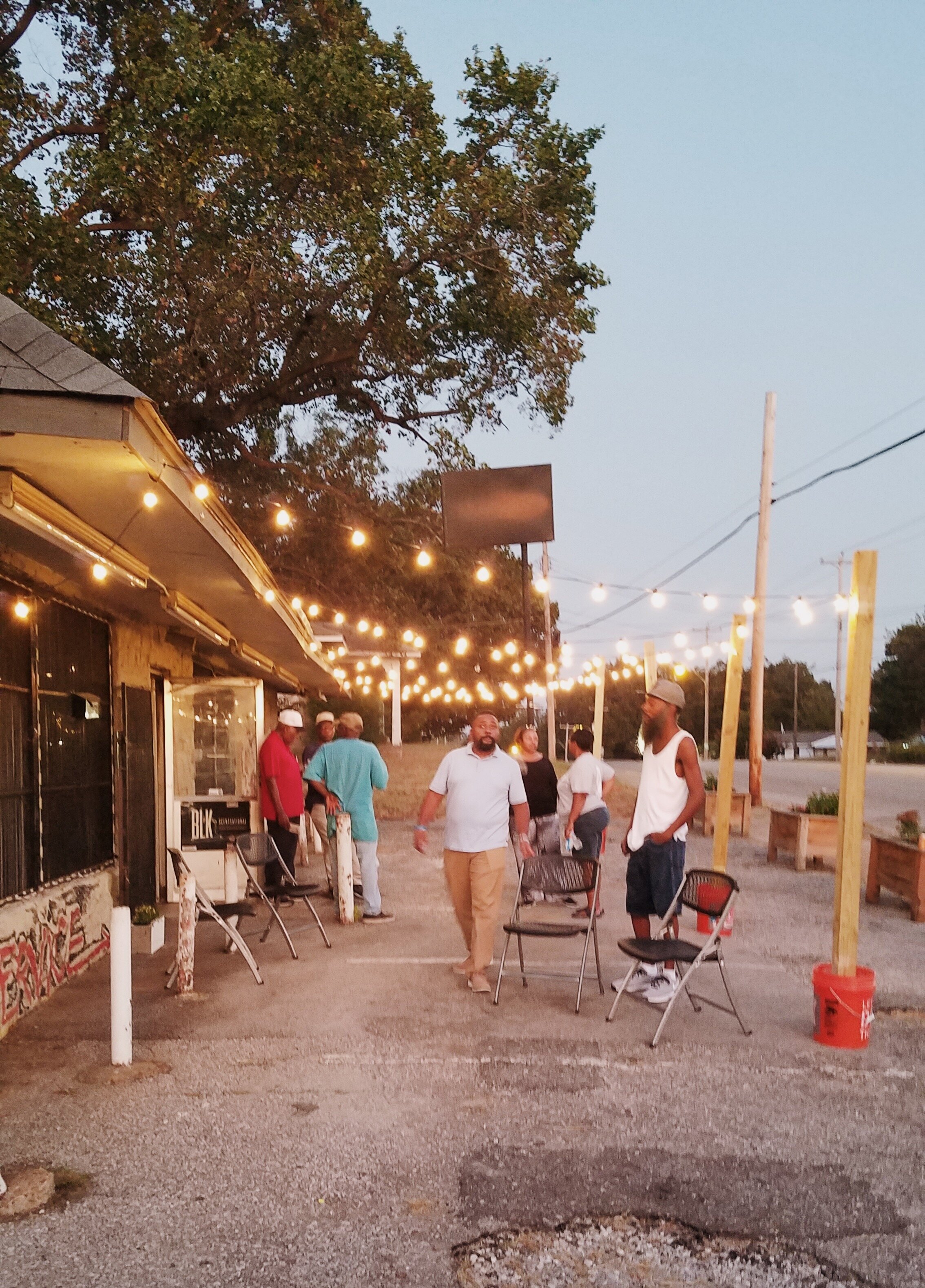 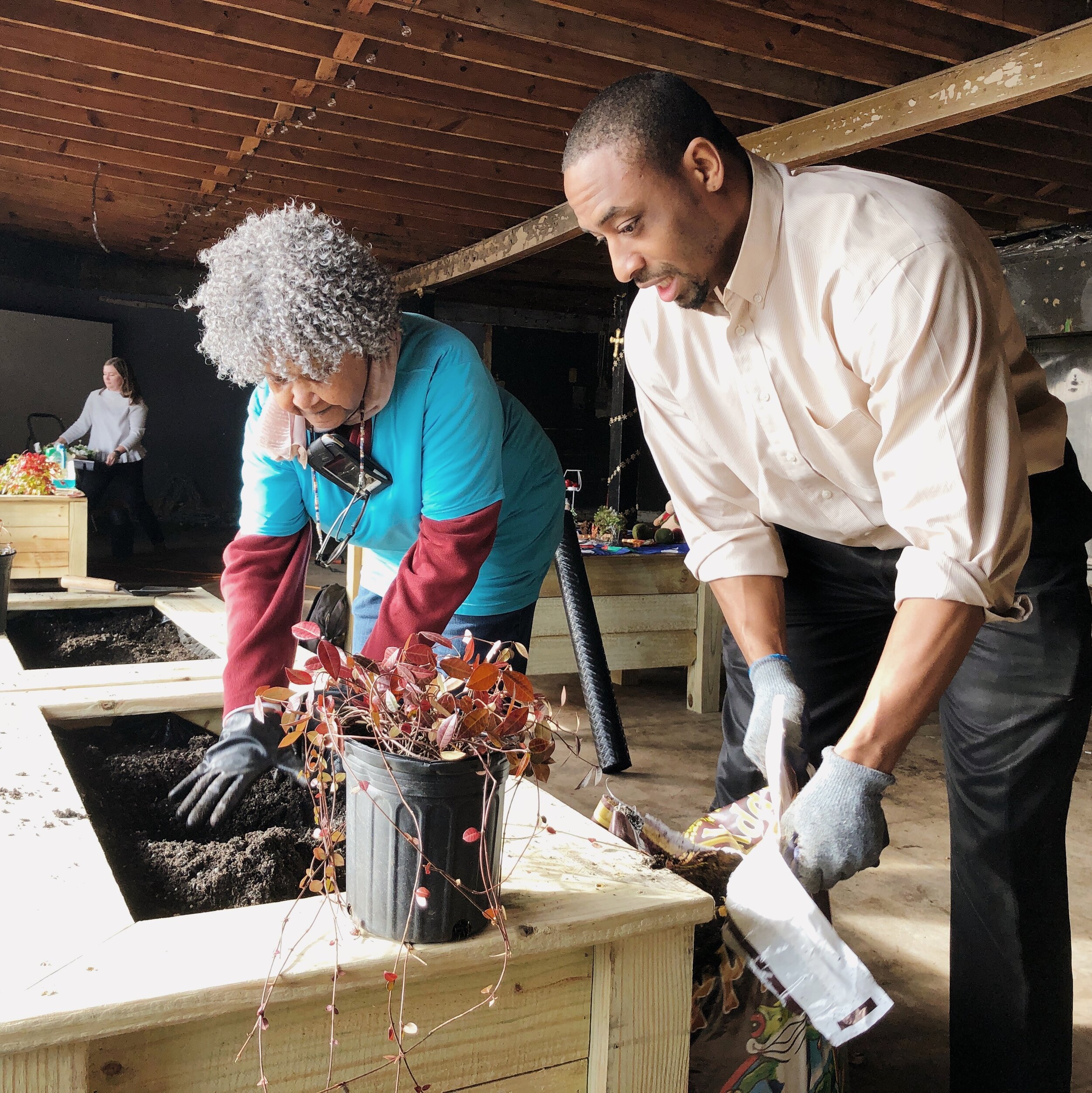 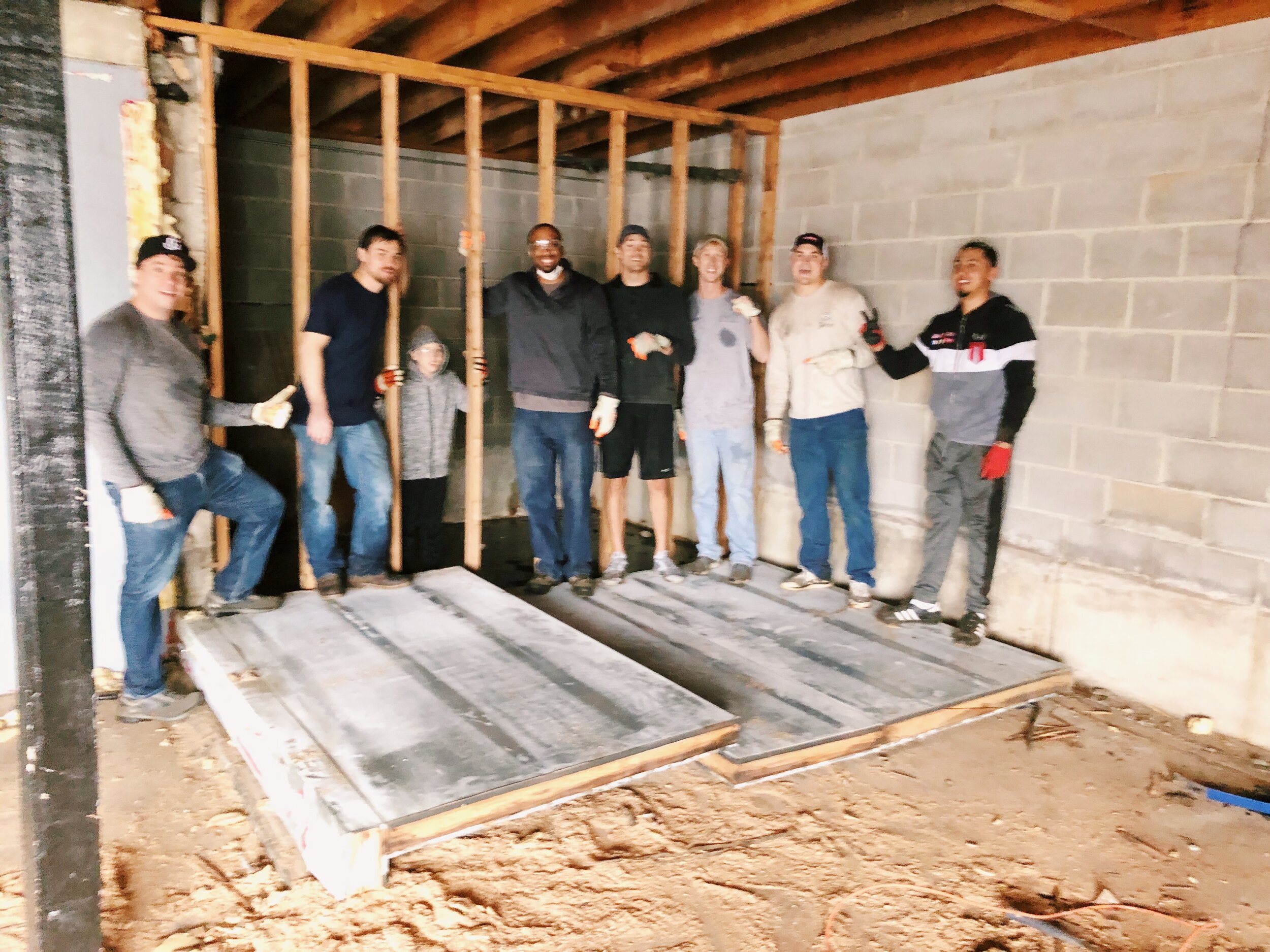 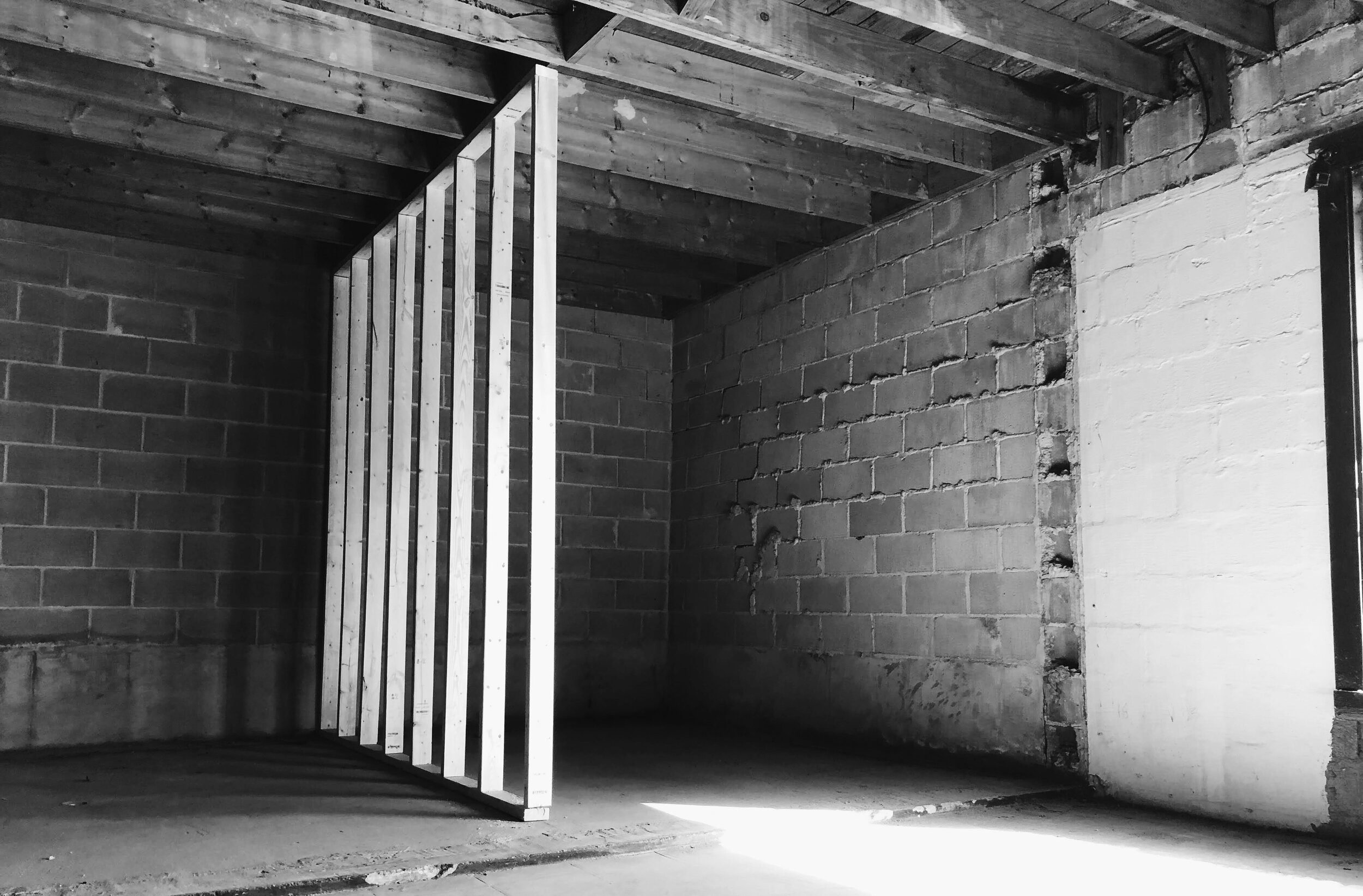 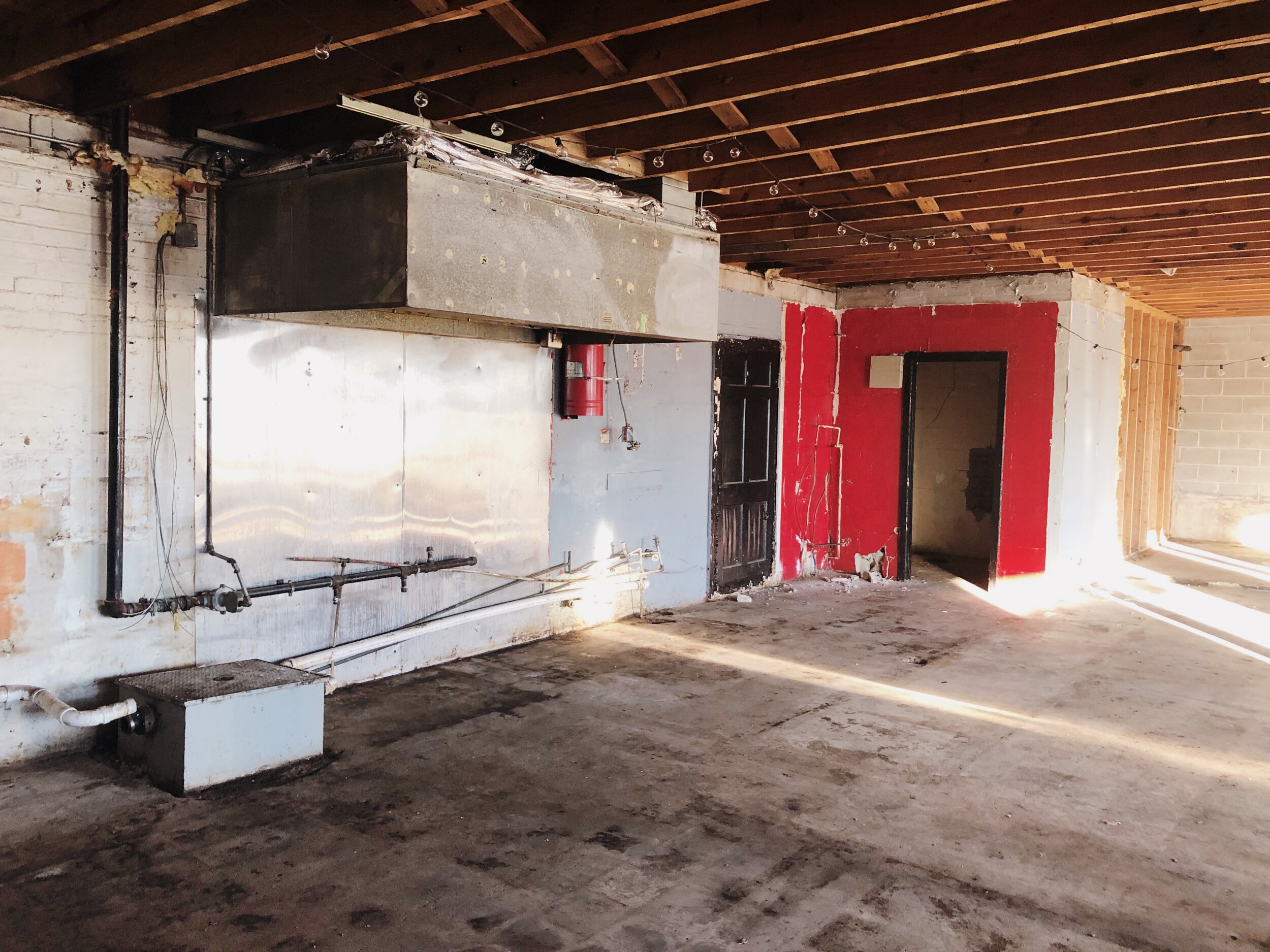 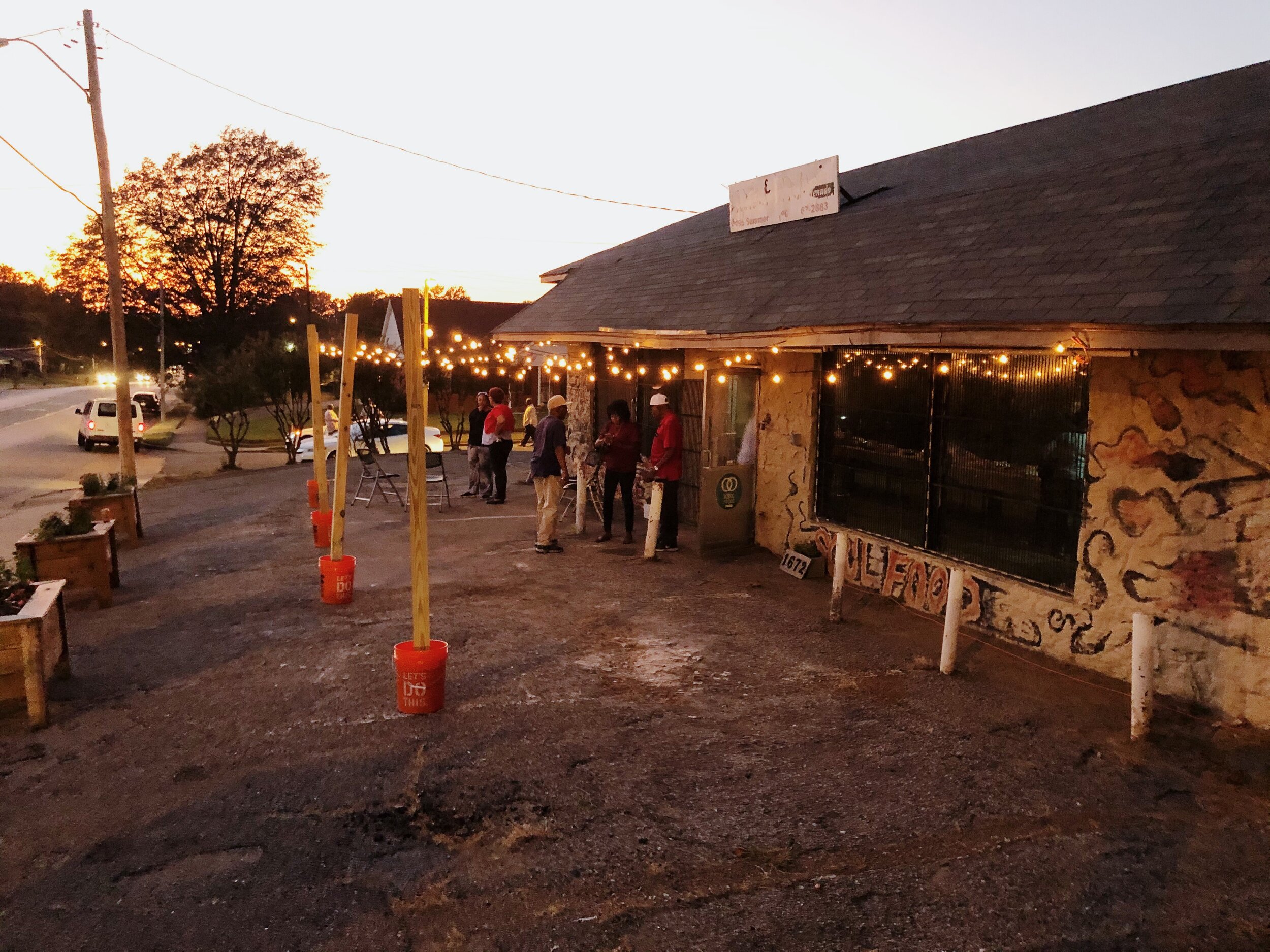 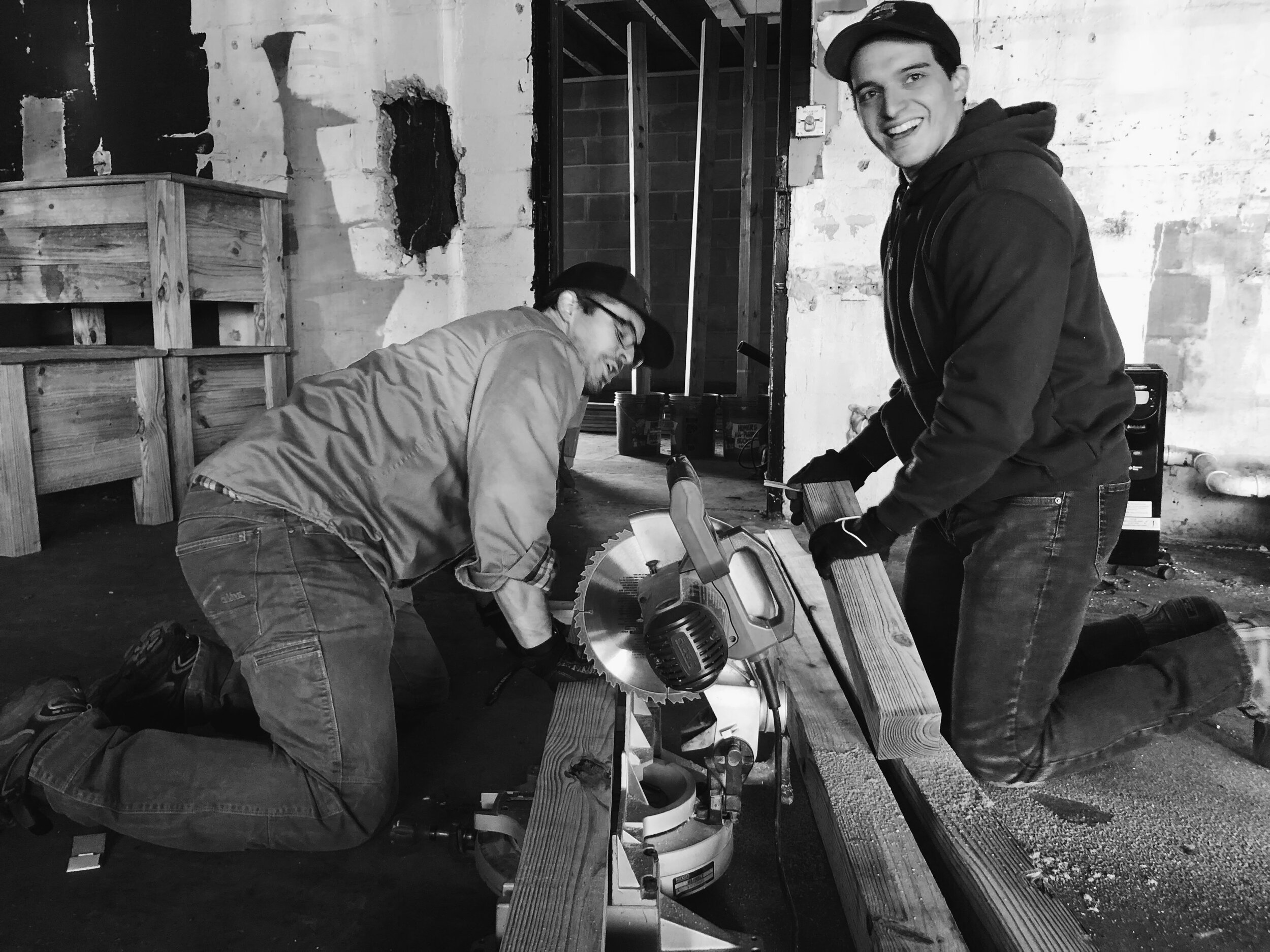 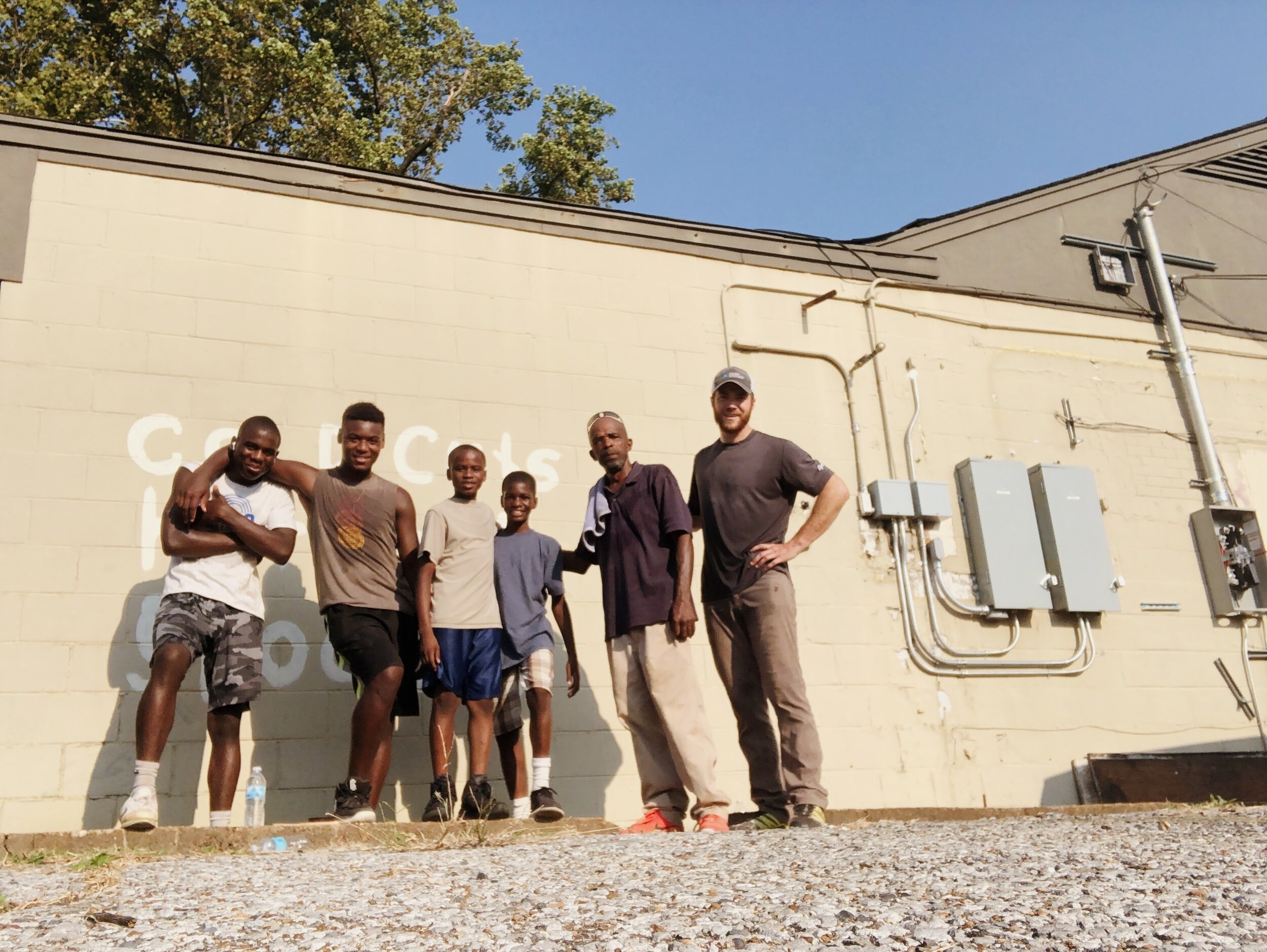 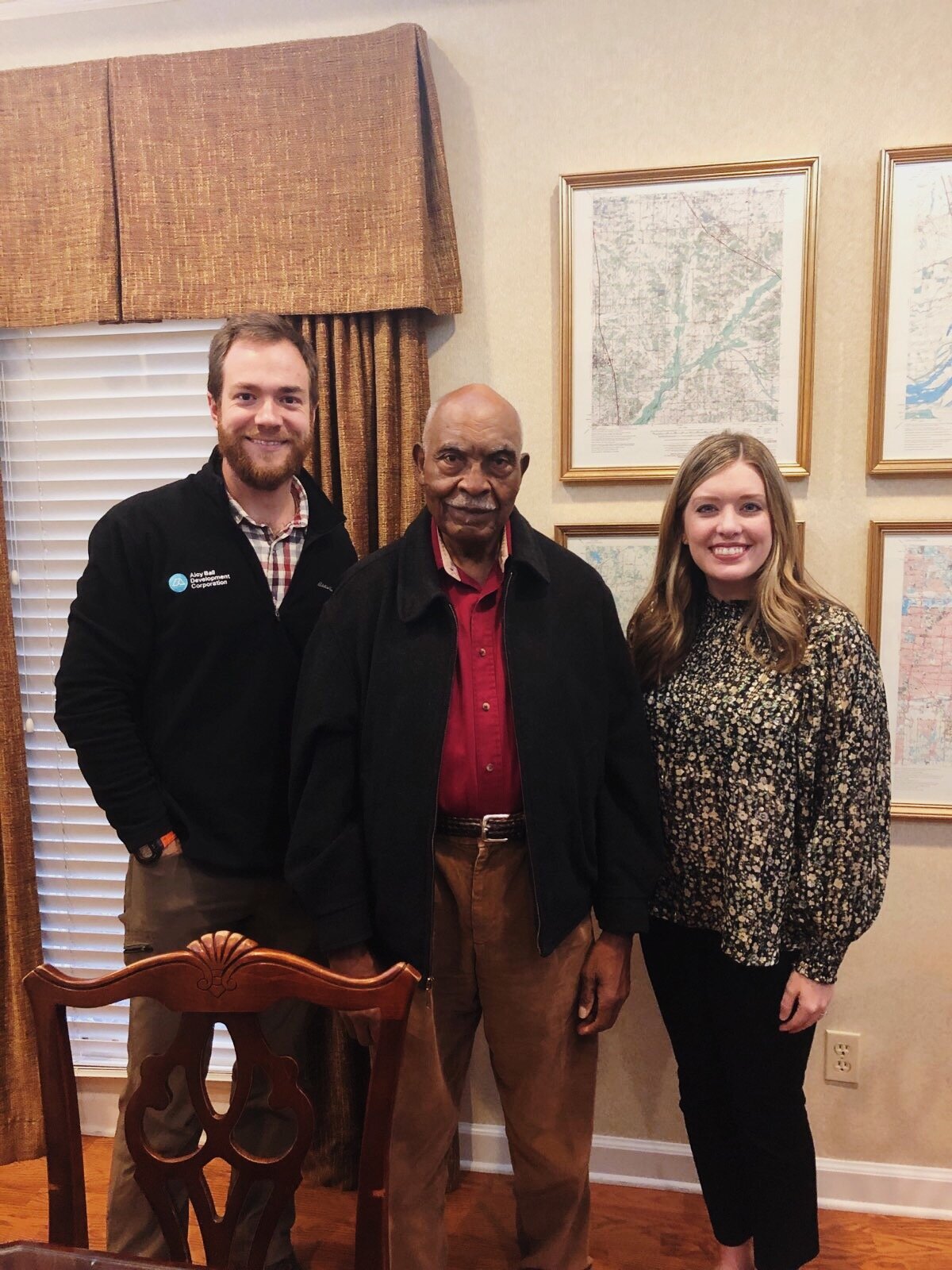 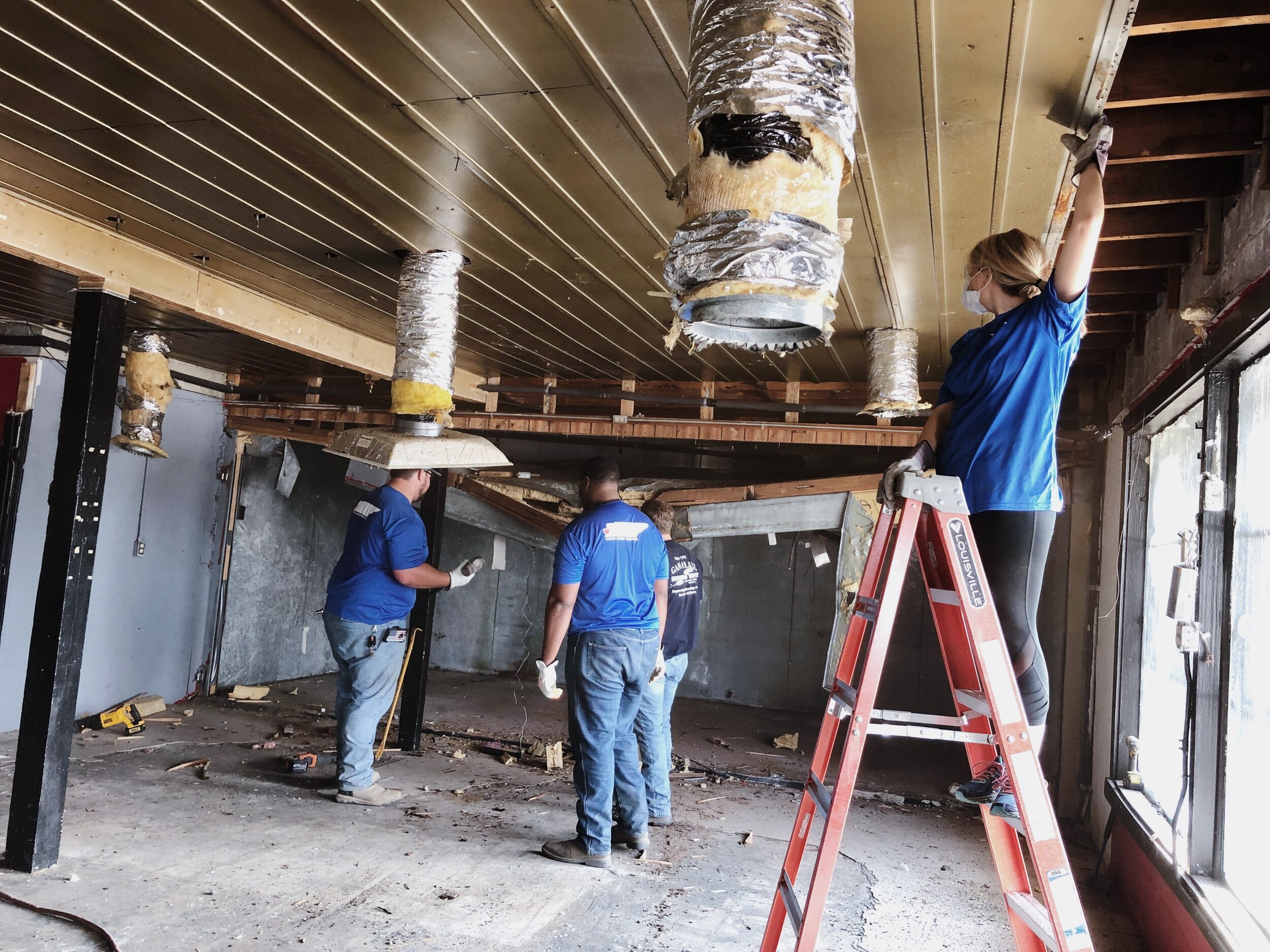 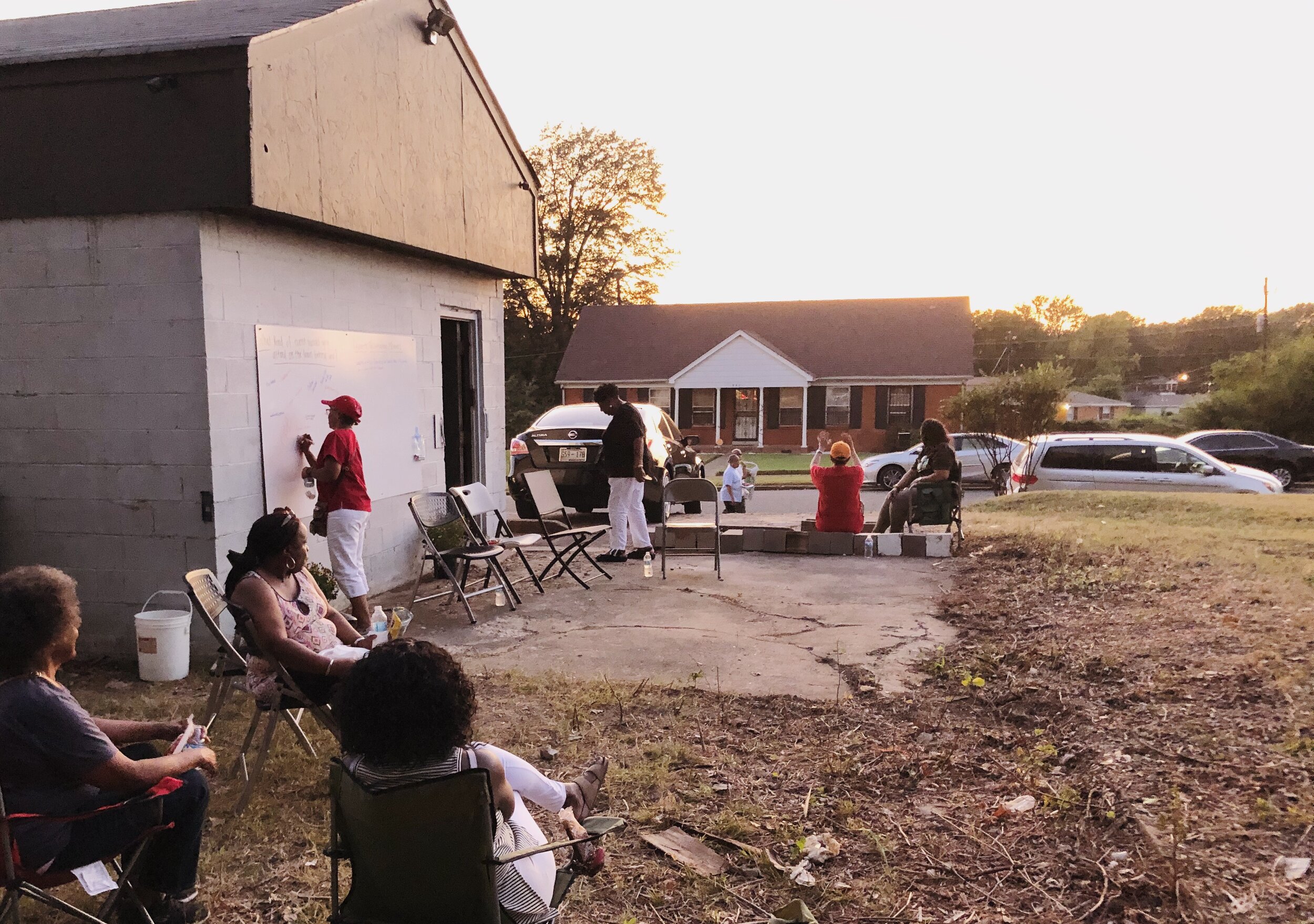 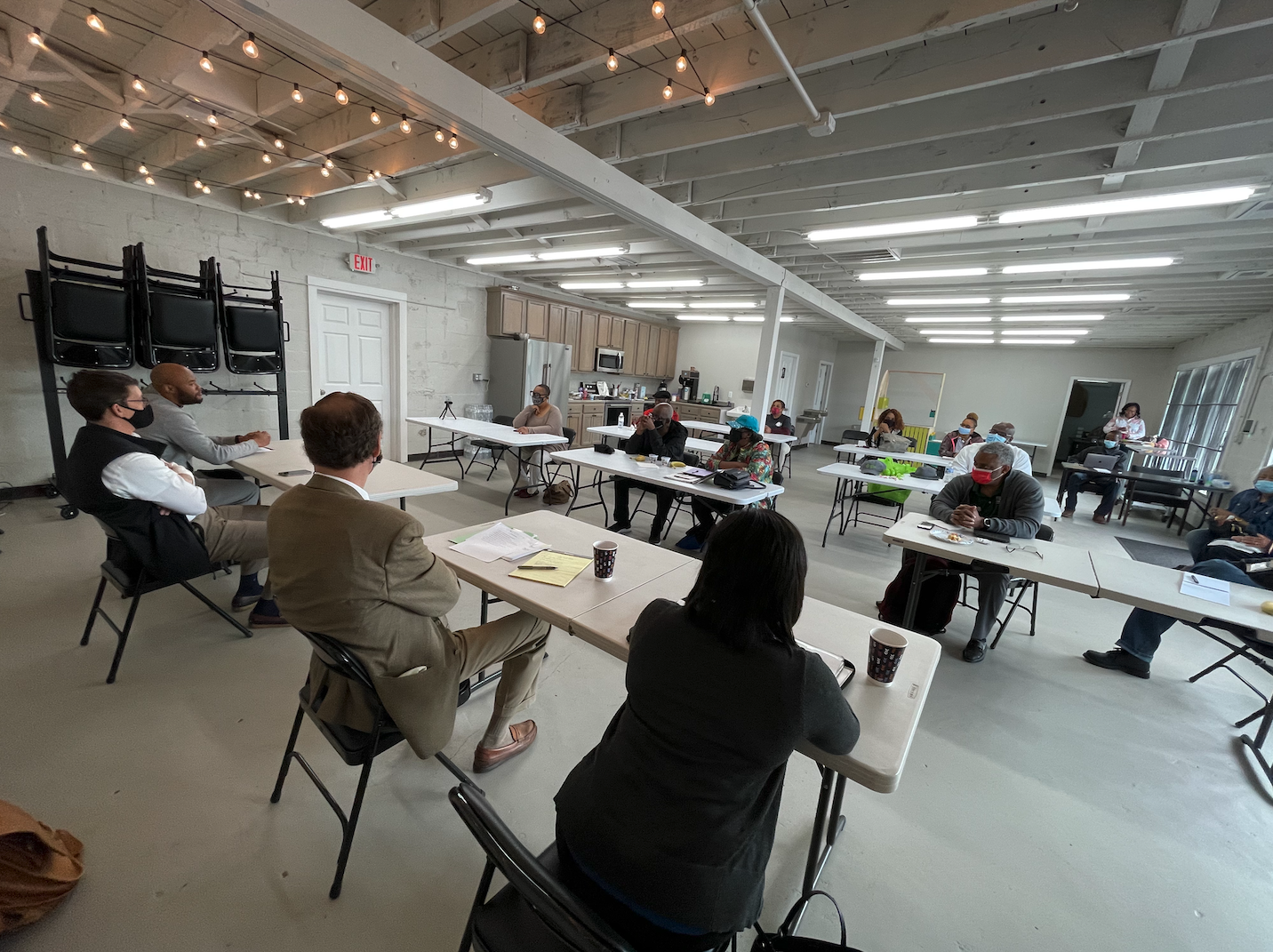 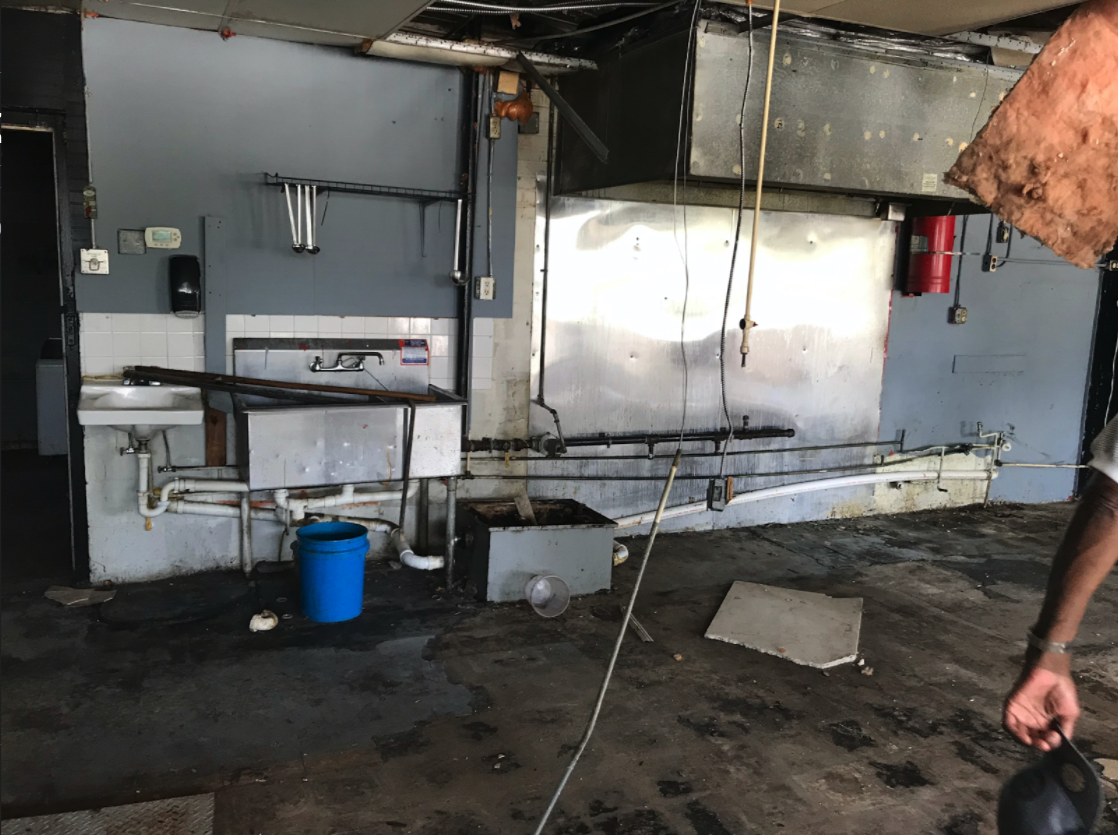 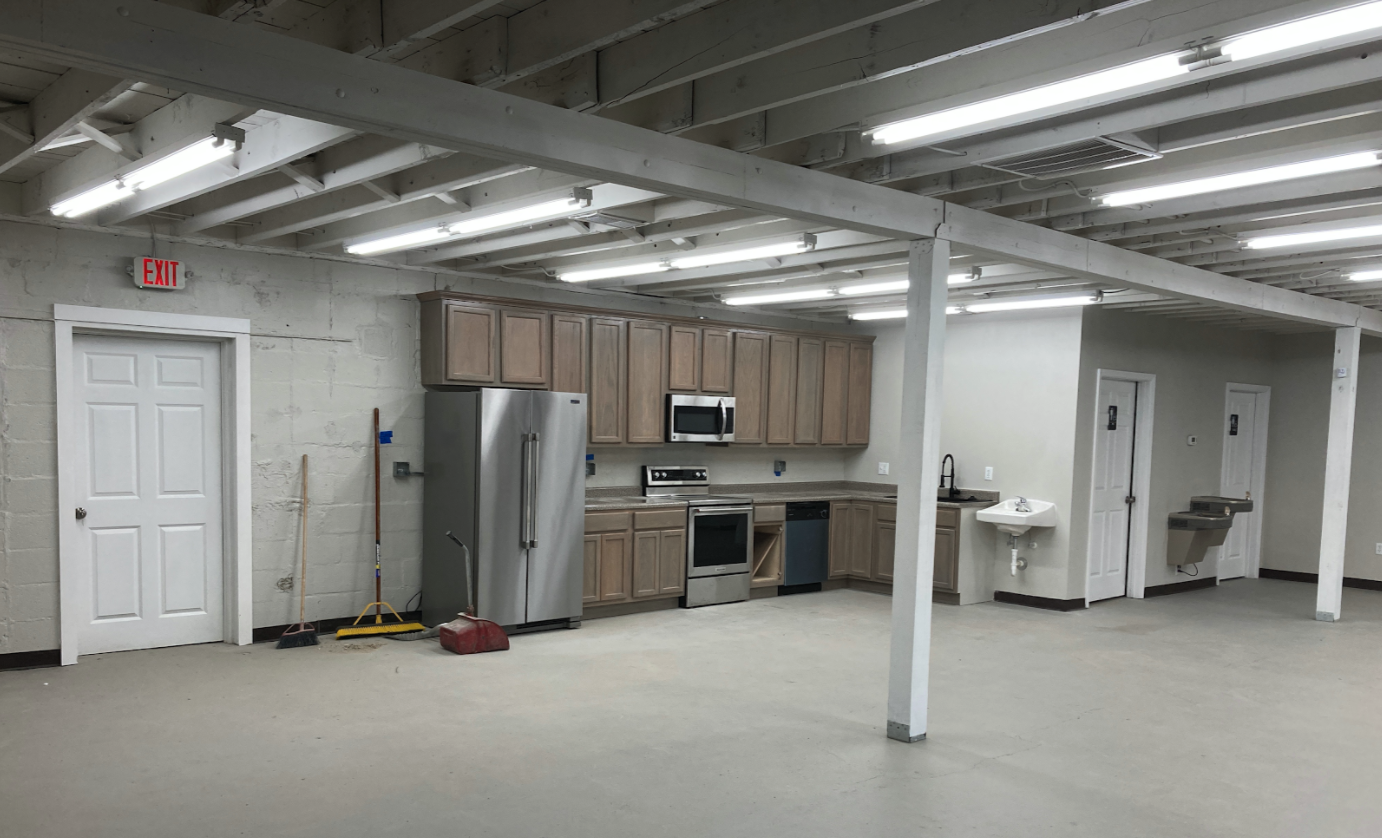 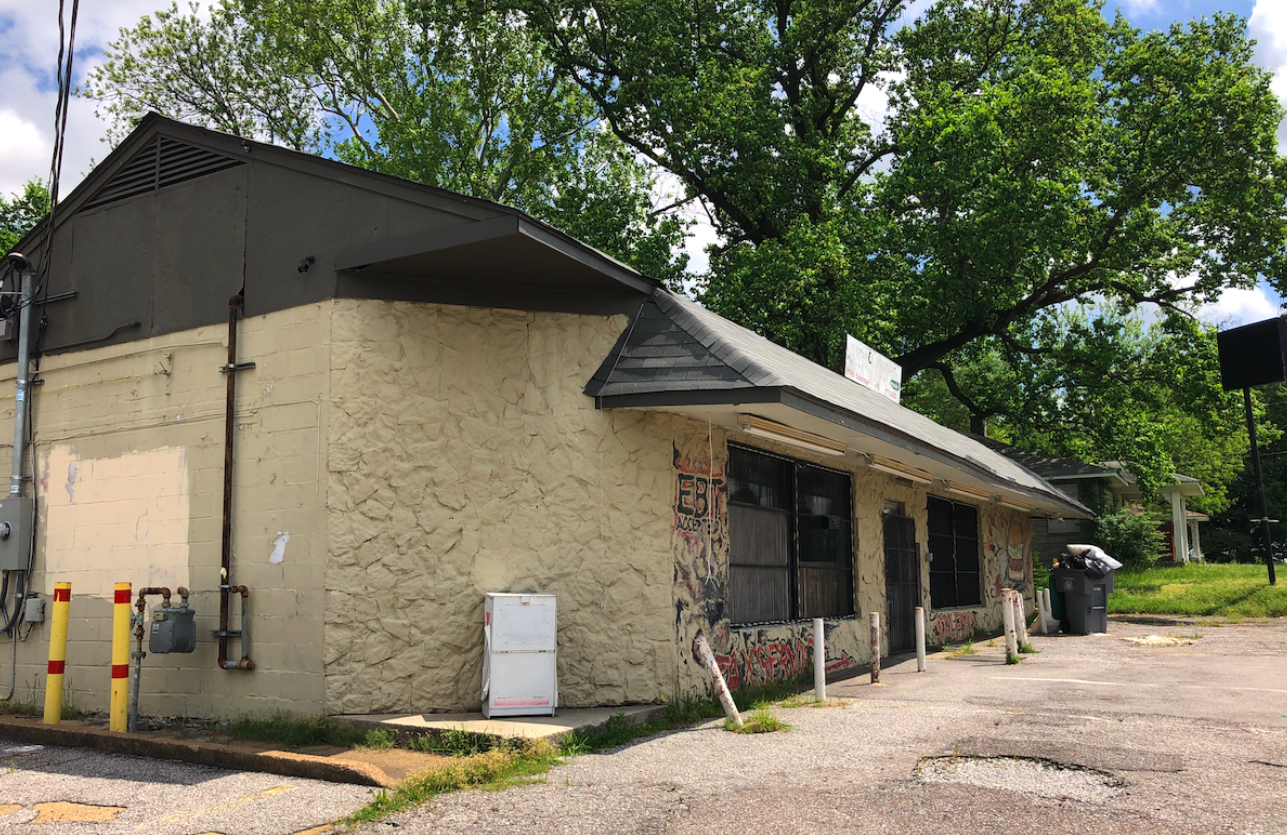 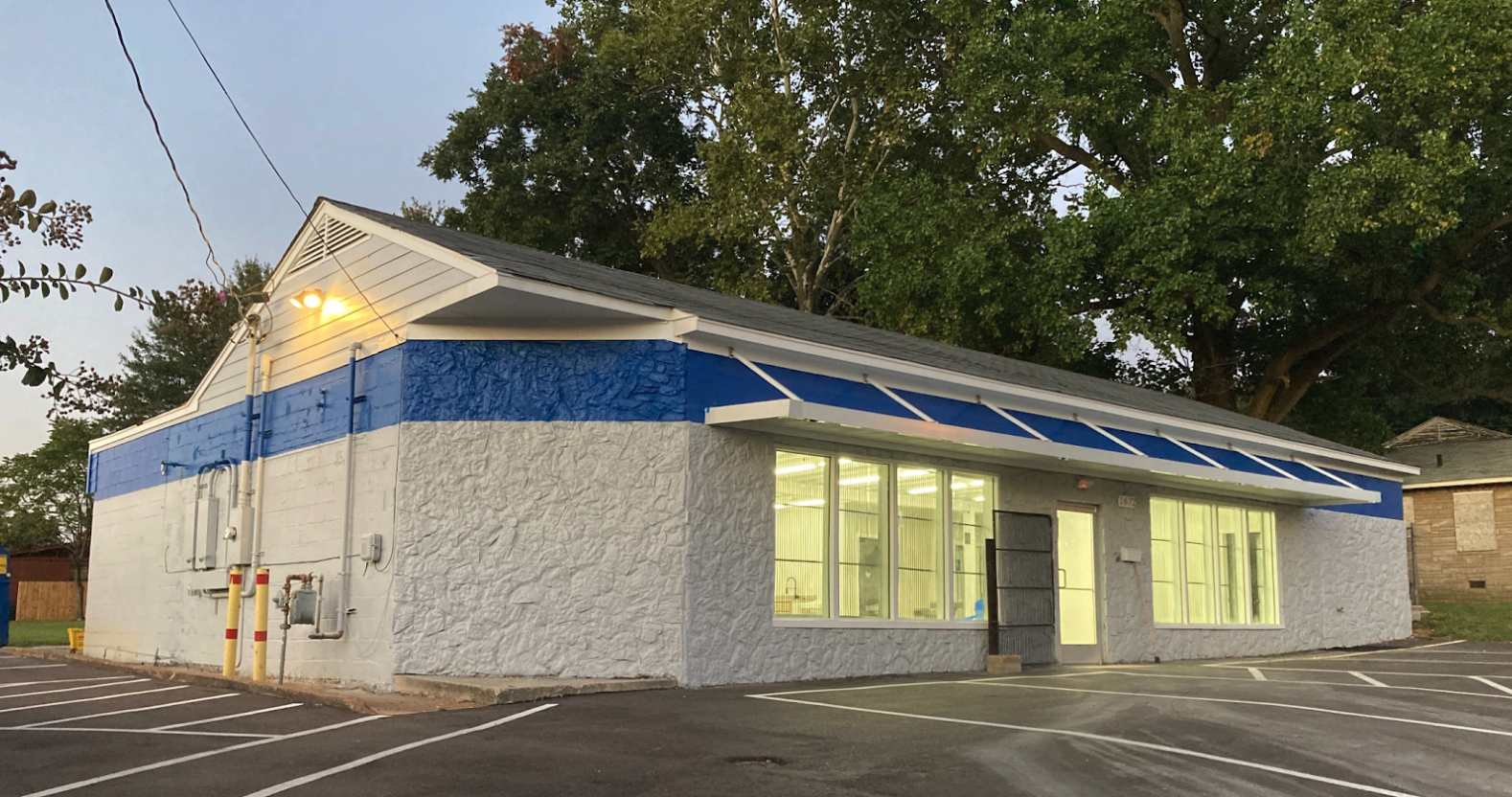 The History of Rogers

Since 1947, this building has been a place for neighbors to gather, rub shoulders, and connect.

In the early 1970’s, Mr. Rogers began to operate and own the corner store. Since then, it has been affectionately known as "Rogers Store." Mr. Rogers and his family created a magnetic draw to the store: Customers and neighbors were known by name. Residents felt safe, accepted, and valued. Kids who walked to Alcy Elementary would stop by Rogers on the way to and from school for snacks or just to meet up with a sibling before walking home. Others came from surrounding communities for the selection of cold cuts and the impressive variety of products Mr. Rogers kept in stock. Beginning in the early 2000’s, tenants under Mr. Rogers’ ownership were met with different challenges. The store ultimately closed in late 2018.
Alcy Ball Development Corporation formed a relationship with Mr. Rogers through neighborhood connections and bought the store for $70,000 on December 31, 2019.
Renovations are underway that will allow the ABDC team to office in the space that was once the store’s drink cooler, leaving the large main room open for neighborhood gatherings. Our vision is for the space to be open and flexible so that it can later be tailored to more specific needs depending on demand. The building is scheduled to be open for programming in Fall 2020.

Please take a moment to share your story, vision, or perspective on next steps at Rogers Store through the form below. We’d love to know how you’d like to use the space with your neighbors - block clubs, association meetings, events, parties, training, programming, baby showers, reunions, classes... let us know! Thank you for being part of strengthening our local relationships, which are the life-blood of any community.

View the rogers Registry
give now
tell us what you think